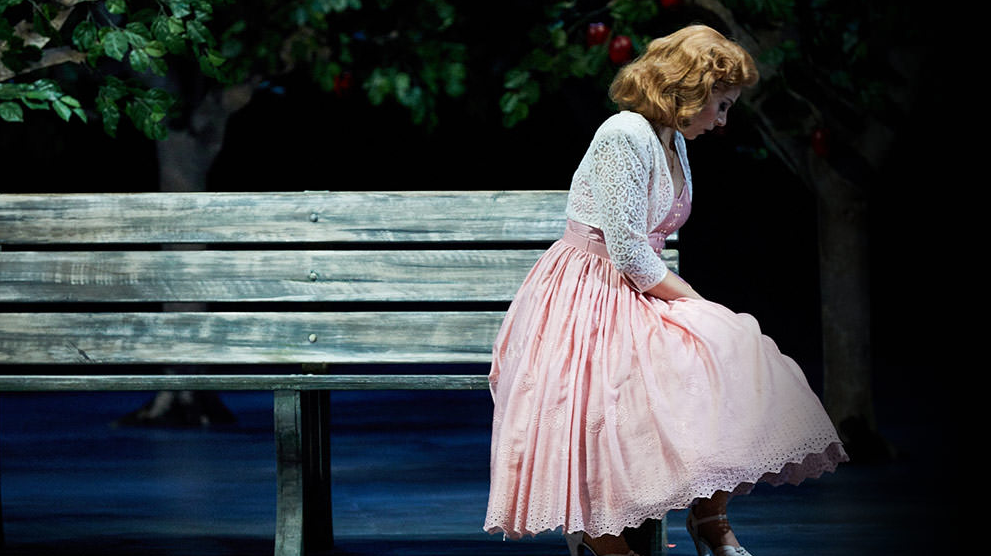 On 25th February, Seattle Opera in Washington, USA, premiered a new production of Leoš Janáček’s Katya Kabanova. The Australian director Patrick Nolan, debutant at this opera house, did not set the story into the tsarist Russia, but into a small American town in the 50s. The heroine is thus presented as a modern woman rebelling against the patriarchal environment of the time that considered a woman’s main task in life to be the care of her husband, children and household.

The conductor is the renowned Oliver Dohnányi, Slovak by origin. Two American sopranos alternate in the title role of Katya: Melody Moore, who starred at the premiere, and Corinne Wnters; the cast also includes Victoria Livengood (Kabanicha), Joseph Dennis and Scott Quinn (Boris), Stefan Szkafarowsky (Dikoj), Maya Lahyani (Varvara) and others. The opera is sung in Czech with English subtitles and will receive six more performances during February and March.