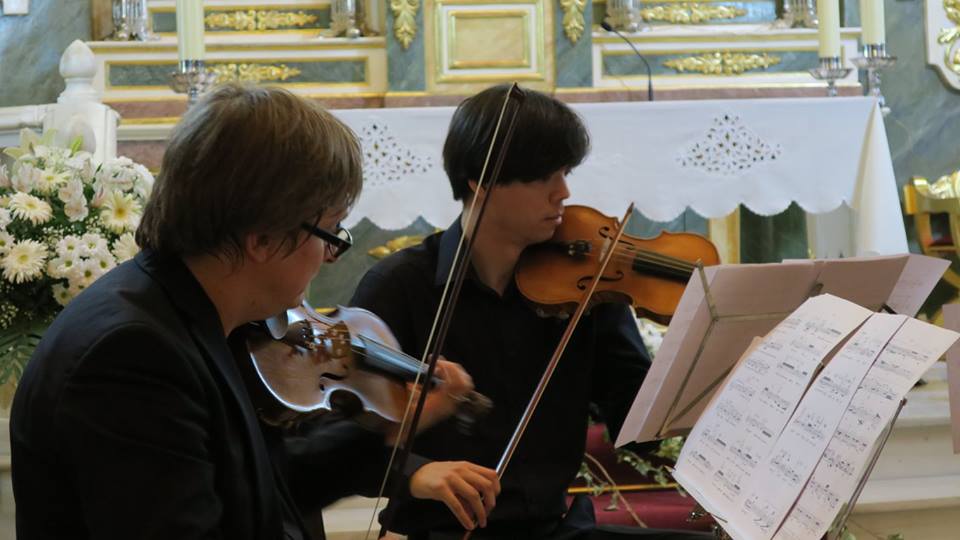 The Prague-based string quartet fama Q gave a concert in a small Castillian town Quintanar de la Orden at the 23rd Festival de Música La Mancha. Among the works performed were the world premieres of String Quartet No. 2 by Petr Bakla and String Quartet by Jakub Rataj.

The other pieces on the programme were written by local composers Consuel Díez and Manuel Millán de la Heras. The quartet played in a usual line-up including David Danel and Roman Hranička on the violin, Ondřej Martinovský on the viola and Balázs Adorján on the cello. The event was co-organized by the Czech Centre Madrid.