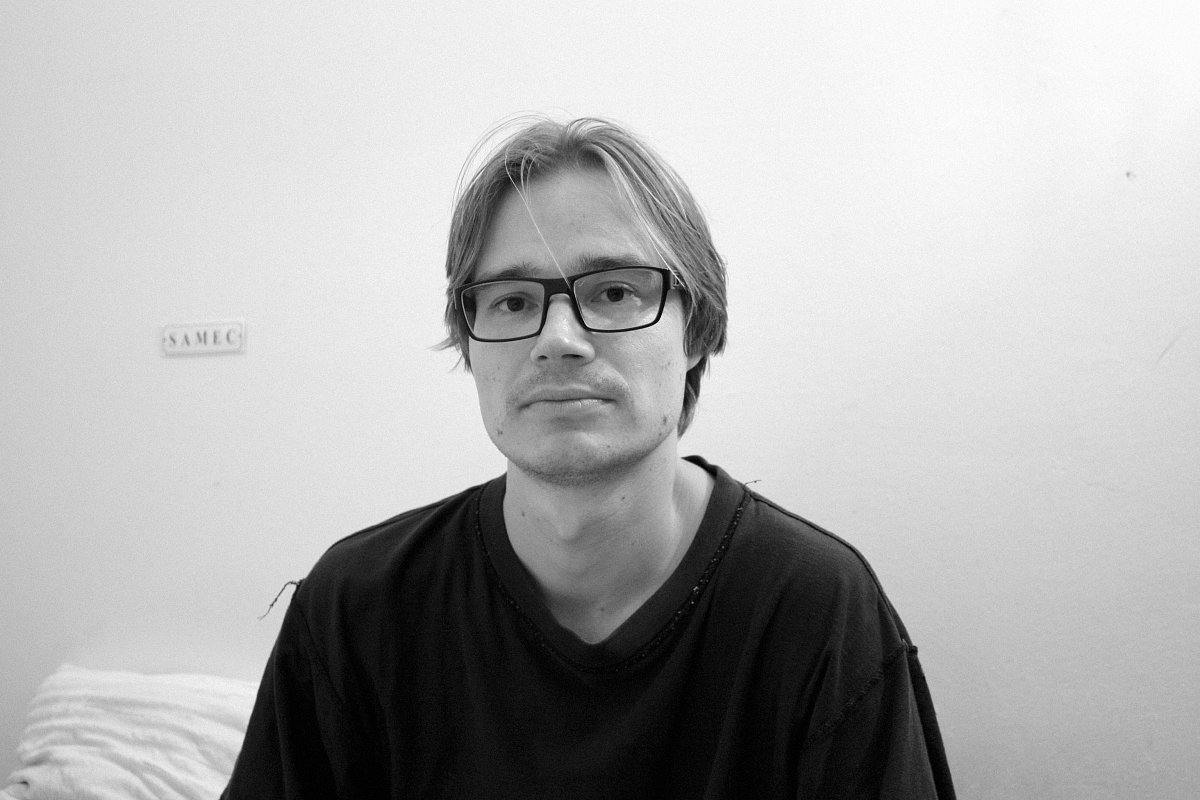 In the 2017 piece, the author asks the players to produce “an objective, pure sound”, devoid of any interpretational stereotypes, one he has since long found to be the “most exciting and most luxurious material I can work with”. In Freiburg, it was made by Melise Mellinger (violin), Paul Beckett (viola) and Åsa Åkerberg (violoncello). The nearly three-hour-long concert also presented music by Hans Thomallas, Allan Gravgaard Madsen, Sebastian Hilli, Eiko Tsukamoto, Alex Mincek and Wolfgang Rihm.