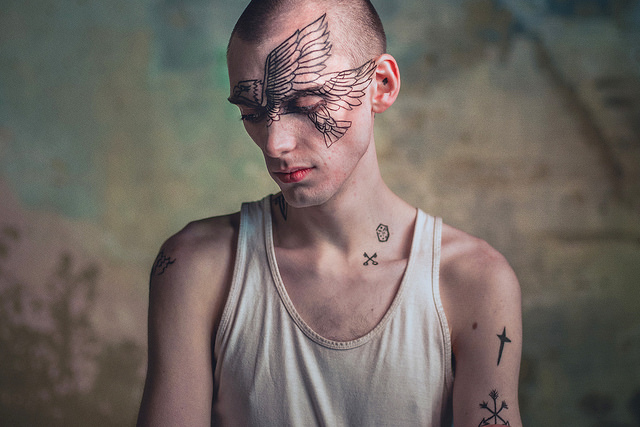 For the first time in its history, the Royal Opera House in Covent Garden, London, presented From the House of the Dead, the last opera by composer Leoš Janáček. Created in co-production with Brussels’ La Monnaie theatre and Opéra National de Lyon, the performance is remarkable for the involvement of several Czech and Slovak singers; apart from Štefan Margita (Luka Kuzmic), there are also Ladislav Elgr (Skuratov) and Aleš Jenis (Prisoner, Brahmin, Don Juan).

The cast, including also Williard W. White (Gorjancikov), Pascal Charbonneau (Aljeja) or John Reuter (Šiškov), received outstanding response, just like Mark Wigglesworth’s musical direction. What caused certain controversy, however, was the direction by Krzysztof Warlikowski, Covent Garden’s debutant, who shifted the story from a Siberian labour camp to a contemporary prison and is expressing his admiration for Michel Foucault by, among other, using video-projections with the philosopher’s face. Sung in Czech, From the House of the Dead will receive three more performances in this opera season.

Leoš Janáček: From the House of the Dead (premiere)