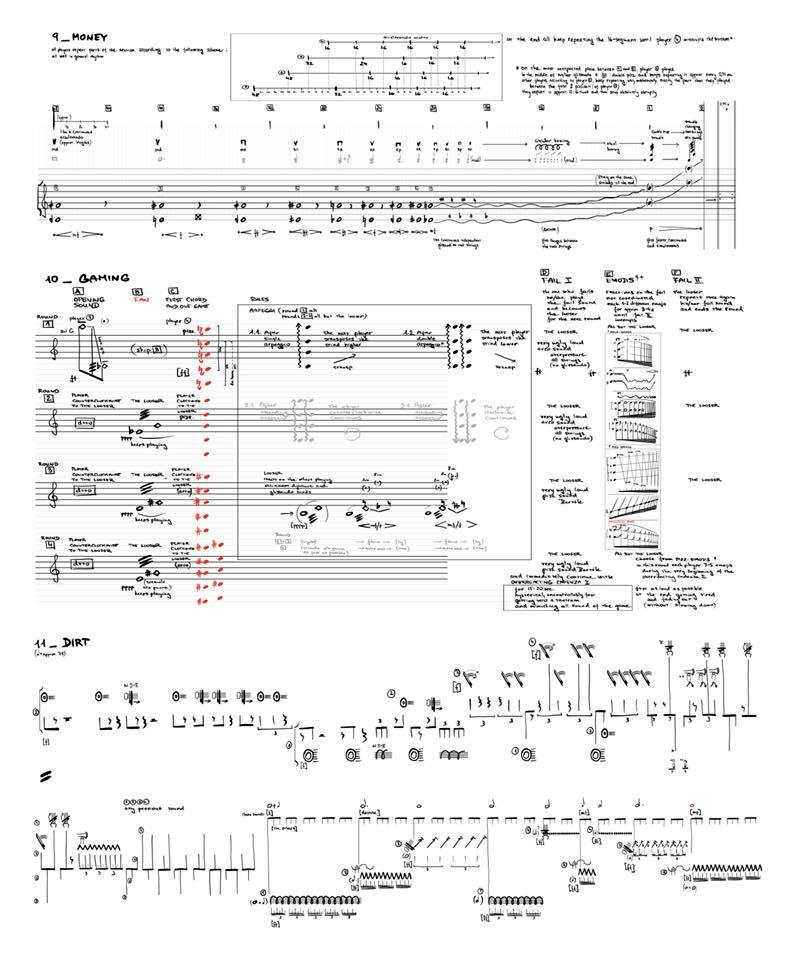 On 15 January, the renowned Quatuor Diotima presented a new piece by Miroslav Srnka. The concert was a part of Biennale de Quatuors à cordes, a festival of string quartets held by the Philharmonie de Paris.

Future Family analyses the traditional distribution of musical roles between the players as well as other conventions typical for a string quartet and explores whether these established customs can be replaced with new ones. In the 20-minute-long composition consisting of 24 short movements, the instrumentalist are encouraged to split the four parts, or “roles”, among themselves in a manner they see as the most efficient one – to make a choice similar to those frequently made by the members of a family. Following the Paris concert, Future Family will be performed also on 24 January in Brussels and on 25-26 January at the String Quartet Festival Heidelberg.