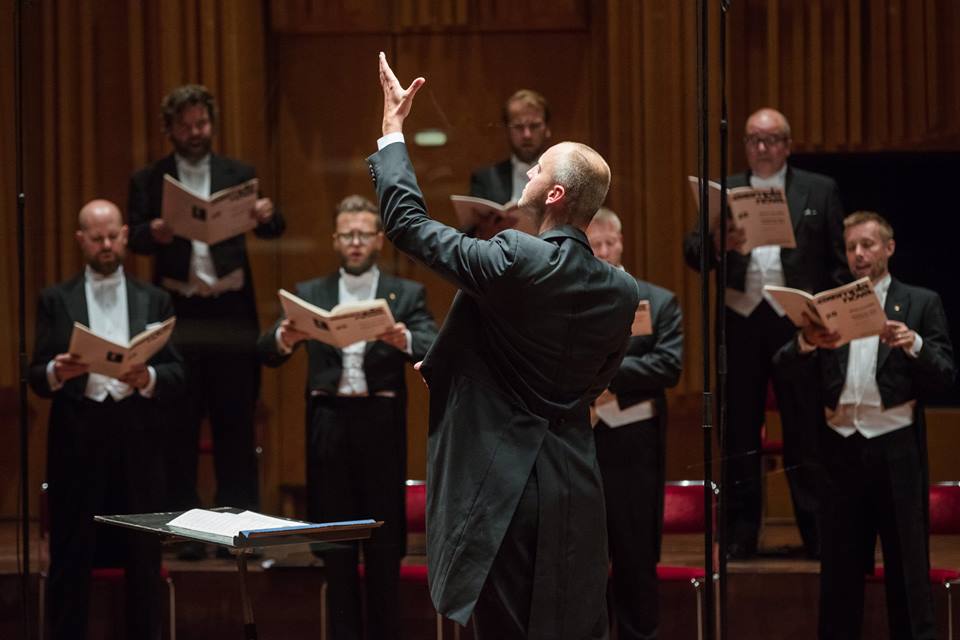 A part of the 15th year of music and environment Baltic Sea Festival, which was held during the last week of August in Stockholm, was a world premiere of a new piece for choir by composer Martin Smolka. The Name Emmanuel was written on the festival’s commission and was performed on August 27 at the Berwaldhallen concert hall by the Swedish Radio Choir led by its choirmaster Peter Dijkstra.

The name of the piece is derived from the New Testament, namely of Isaiah’s prophecy of the birth of Jesus: “…and she will call him Immanuel, which means ‘God is with us’.” The concert, which also included works by Nana Forte, Sven-David Sandström and Alfred Schnittke, was recorded live by the Swedish radio station P2. The recording is available for a month on https://sverigesradio.se/sida/avsnitt/943155?programid=4427 (The Name Emmanuel from 9:34).