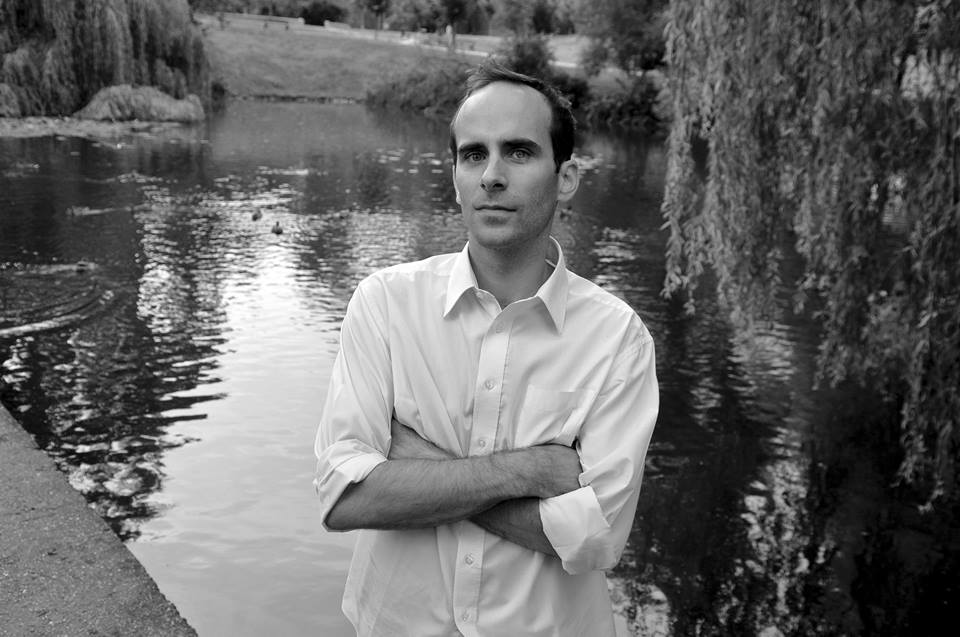 Held on 15th November at La Fabrika, Prague, the second evening of the Contempuls festival was opened with a recital by British pianist and new music expert Ian Pace. For the first bit, he chose two pieces by Luboš Mrkvička (*1978). Mrkvička typically marks his pieces by letters only and always sees them as arbitrarily combinable parts of a greater cycle for the given instrument(s); G and L, therefore, fall into the For Piano collection the author has been working on ceaselessly since 2013.

The other pieces Pace performed included Piano Sonata No. 6 „return to the source of light“ by Horatiu Radulescu (Romania, 1942–2008) and two compositions by an English composer and pianist Michael Finnissy (*1946) which gave Pace a chance to impress the audience with his virtuosity. The second half of the evening belonged to ensemble recherche (Germany) who presented the renowned Schnee cycle of 10 canons by a prominent Danish composer Hans Abrahamsen (*1952).

The following festival events will take place on November 21, 23 and 25.