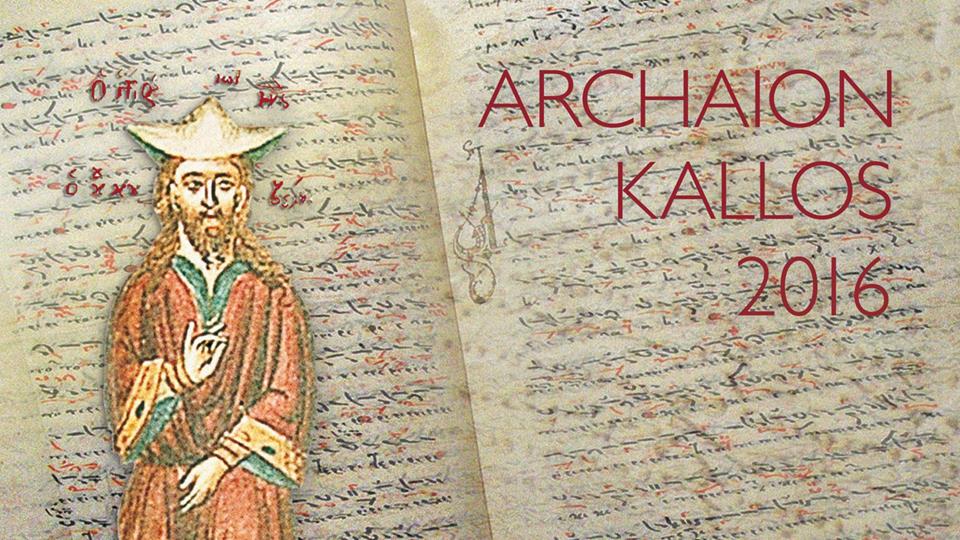 It has become a custom for the Orthodox music festival Archaion Kallos to annually present new pieces by young Czech composers. Last year it was music by Jan Dušek and Petr Koronthály, this time by Slavomír Hořínka and Jan Ryant Dřízal.

The chamber music concert was held on 18 October at the Gallery of the Academy od Performing Arts in Prague and named “Hesychasm – Music from/of the Silence”. Derived from the Greek word “hesychia” meaning “peace of body and soul”, the term “hesychasm” refers to a special kind of prayer focused on letting go of all passions and achieving inner peace. The atmosphere of the evening was therefore a spiritual and meditative one, with the lights turned off and music thus filling in the darkness. Hořínka’s Prayer Inside, which is a soundscape composition recorded in churches of Jerusalem, was followed by Dřízal’s Organic study no. 1 for piano solo performed by Andrea Vavrušová. The programme also included two pieces by Arvo Pärt and Byzantine liturgic music arranged by Marios Christou.

18 October 2016, Gallery of the Academy of Performing Arts in Prague