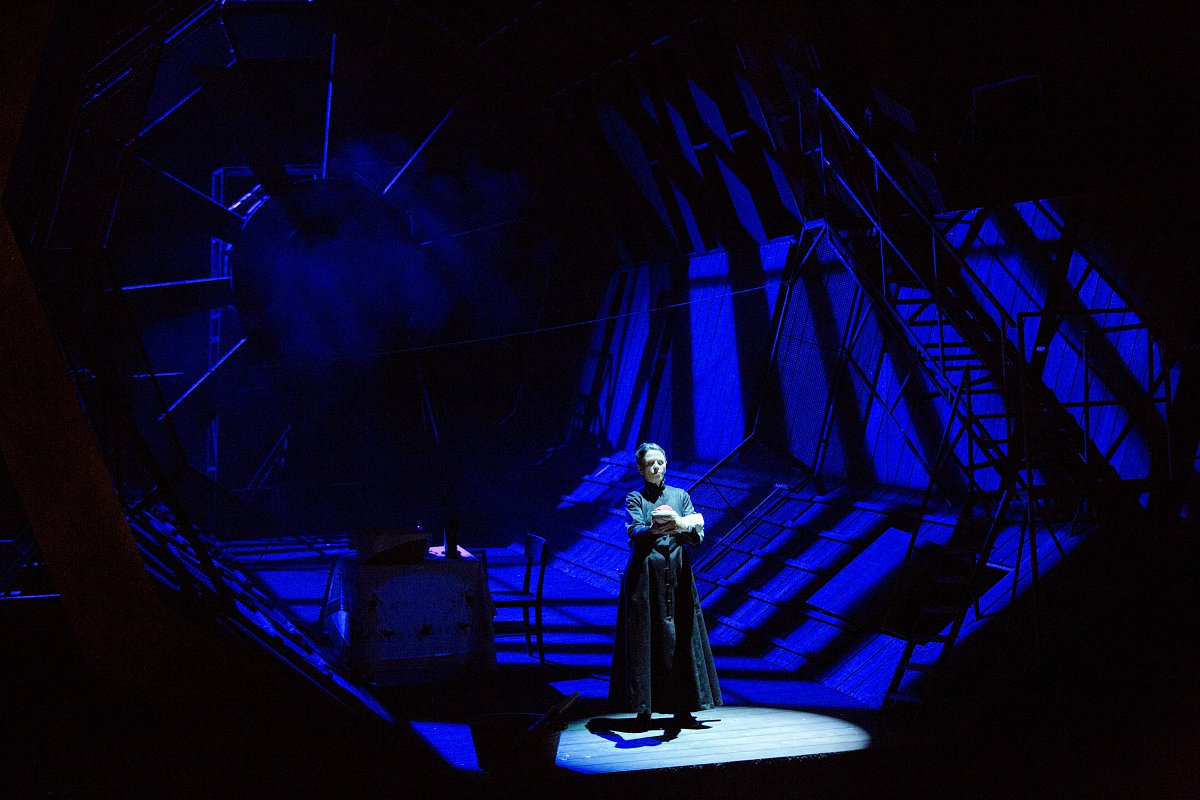 Leoš Janáček’s Jenůfa received its premiere on 7th February at the German opera house Landestheater Altenburg. The production was premiered and given three reprises with a great success last year at the partner theater Bühnen der Stadt Gera. These two artistic houses merged together in 1995 and nowadays exist under the joint name Theater und Philharmonie Thüringen; its General Director Kay Kuntze is the production director of Jenůfa, while the Musical Director Laurent Wagner is the conductor.

The leading roles are played by Anne Preuß (Jenůfa), Béela Müller (Kostelnička), Hans-Georg Priese (Laca), Max An (Števa) and Judith Christ (Grandmother). The production, which is sung in German, will be staged in Altenburg again on 11th and 12th February. On 12th March it will be performed once more in Gera.