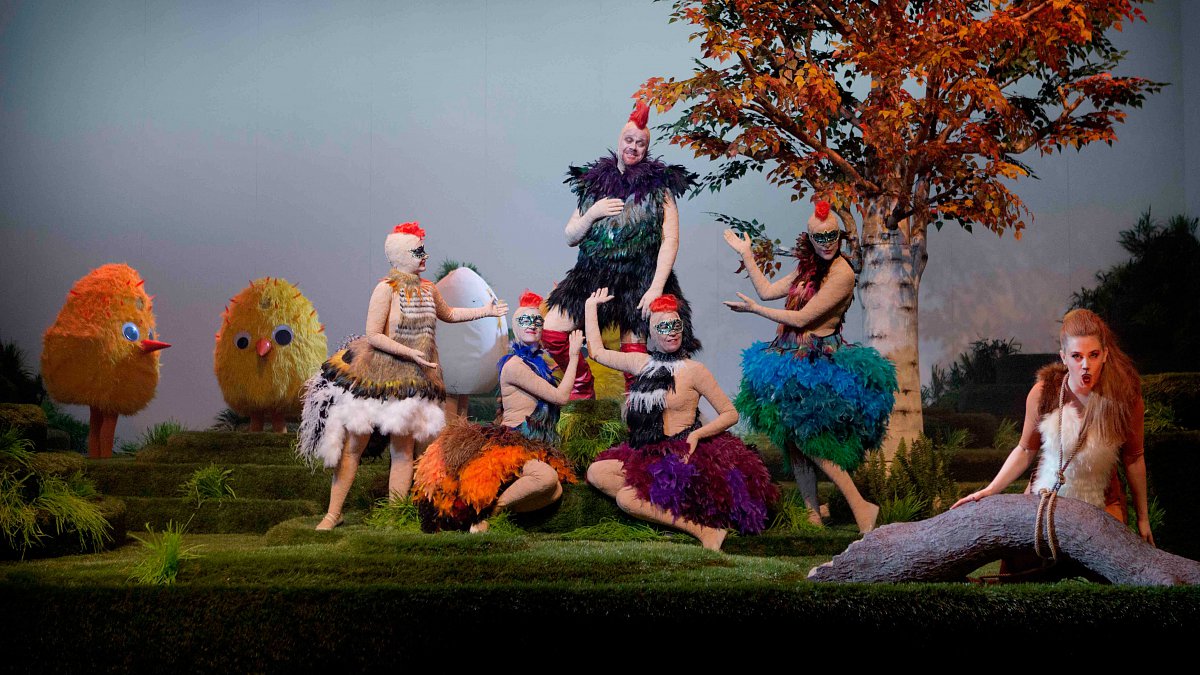 A new production of Leoš Janáček’s The Cunning Little Vixen received its premiere at NorrlandsOperan in Umeå in northern Sweden – a town, which was elected as the European Capital of Culture of 2014. A family version from 2008 arranged by the composer Alexander Krampe and librettist Ronny Dietrich was chosen by the opera house; it takes slightly over an hour and is suitable for children from the age of 11.

The production was directed by Wilhelm Carlsson, a professor of Music Dramatic Performance at the Stockholm University of Arts, whereas conducting the orchestra is Dalia Stasevska from Finland, who made her debut with the same opera last year in Helsinki. The lead roles are sung by Magdalena Risberg (The Vixen), Matilda Paulsson (The Fox), Jakob Högström (Forester) and others – in Swedish with Swedish subtitles. The opera will be performed eight times at NorrlandsOperan from 25 February until 9 March 2016. It will also go on tour to Östersund, Härnösand and Sundsvall.