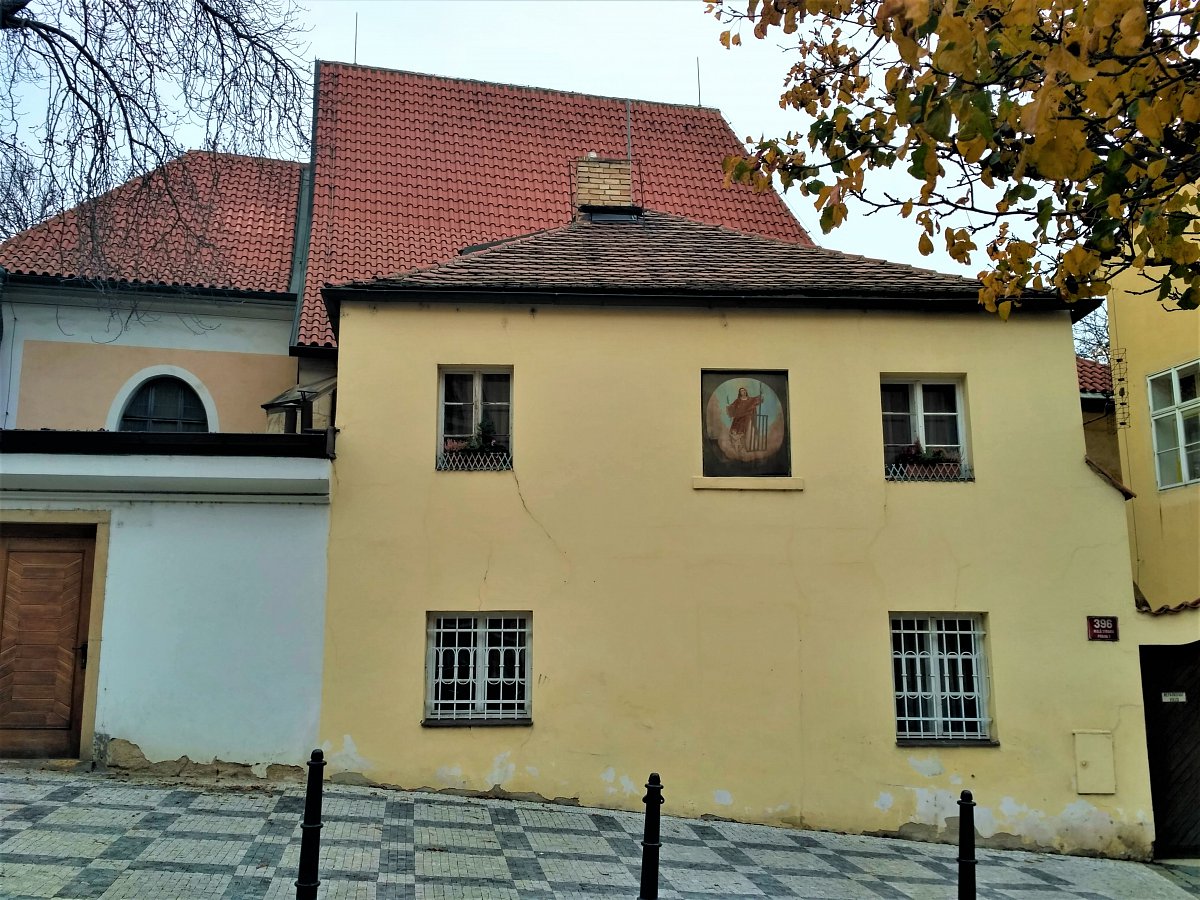 A part of the concert called “garden” held by the Konvergence composers’ association on October 31 at the already traditional venue of the church of st. Lawrence in the Lesser Town, Prague, was a world premiere of Landscape: HypnoticPulsation, a piece by composer one of Konvergence’s co-founders Tomáš Pálka.