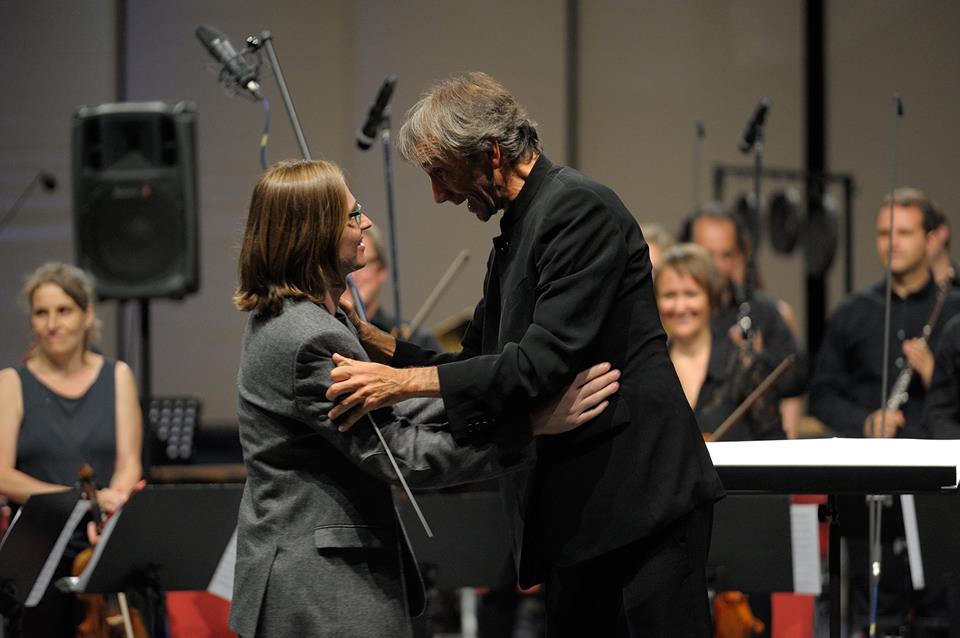 The fifth day of the Ostrava Days presented a concert of the festival’s residential orchestra Ostravská banda held at the Triple Hall Karolina. Led by four different conductors – Petr Kotík, Joseph Trafton, Bruno Ferrandis and Carl Bettendorf – the ensemble played a program consisting of nine compositions, none of which was more than 15 years old. One of them … Read more 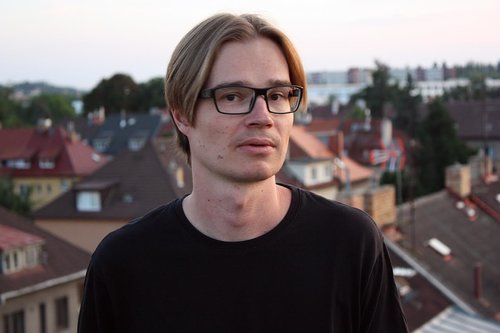 As a herald of this year’s Ostrava Days festival, a special concert took place on 25th April in the completely sold out Bohemian National Hall of the Czech Center New York. Together with The Orchestra of the S.E.M. Ensemble, the festival’s director Petr Kotík presented a unique program consisting of works by composers of AACM (Association for the Advancement of … Read more