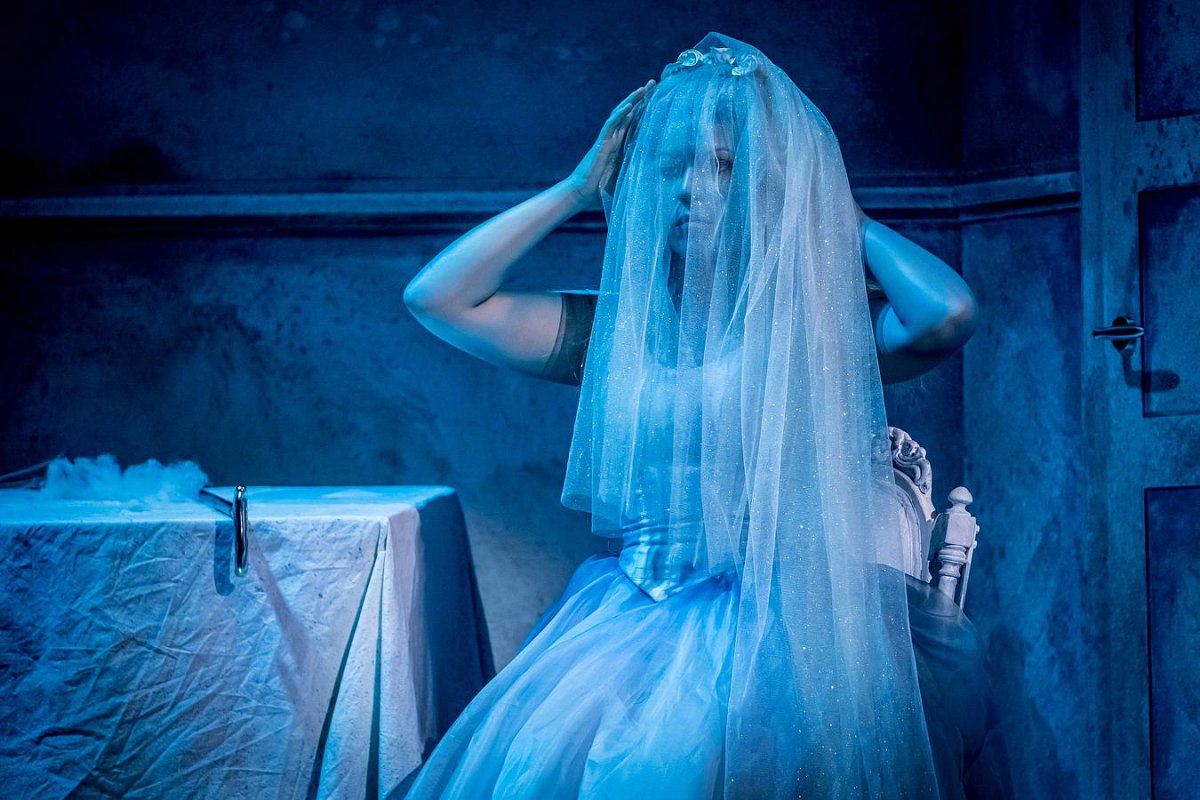 Theater Magdeburg in the capital city of the state of Saxony-Anhalt, Germany, put on Dvořák’s Rusalka as the first premiere of this year’s season. The production’s author is an experienced British opera director Stephen Lawless, who has collaborated with MET, Berlin State Opera or Royal Opera House Covent Garden, among others. His Rusalka is not a fairy tale, but a harsh “coming … Read more 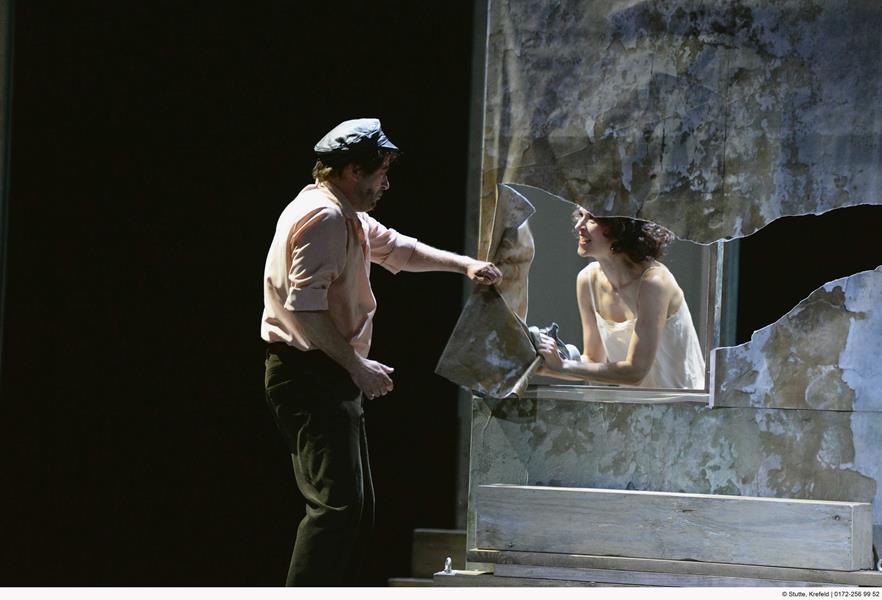 On June 11 the Theater Mönchengladbach (North Rhine-Westphalia, Germany) saw a premiere of Janáček’s opera Katja Kabanowa which was last played here 26 years ago. The story of one of the composers’s strongest female characters was put on stage by a team composed almost exclusively of women – from the scenographer and wardrobe supervisor, past the dramaturge to the choirmistress, … Read more