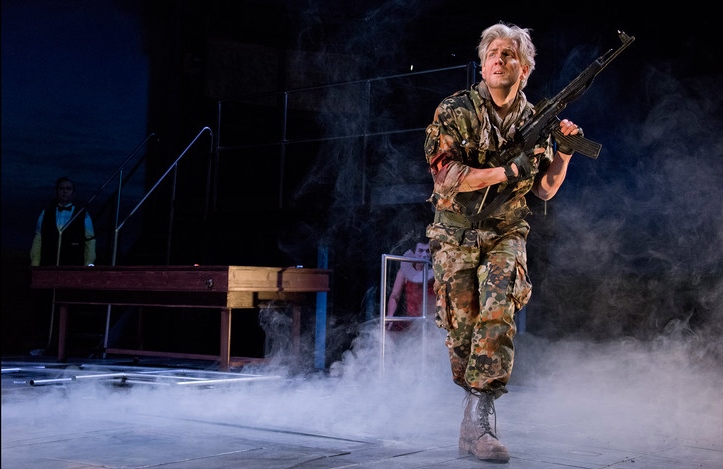 Semperoper Dresden created a new production of a one-act chamber opera Der Kaiser von Atlantis (The Emperor of Atlantis), which had been composed by Viktor Ullmann between 1944-45 in the concentration camp Theresienstadt, less than 100 km away from Dresden. The premiere took place on 19 February in a less formal environment of the so-called Semper 2, a chamber … Read more