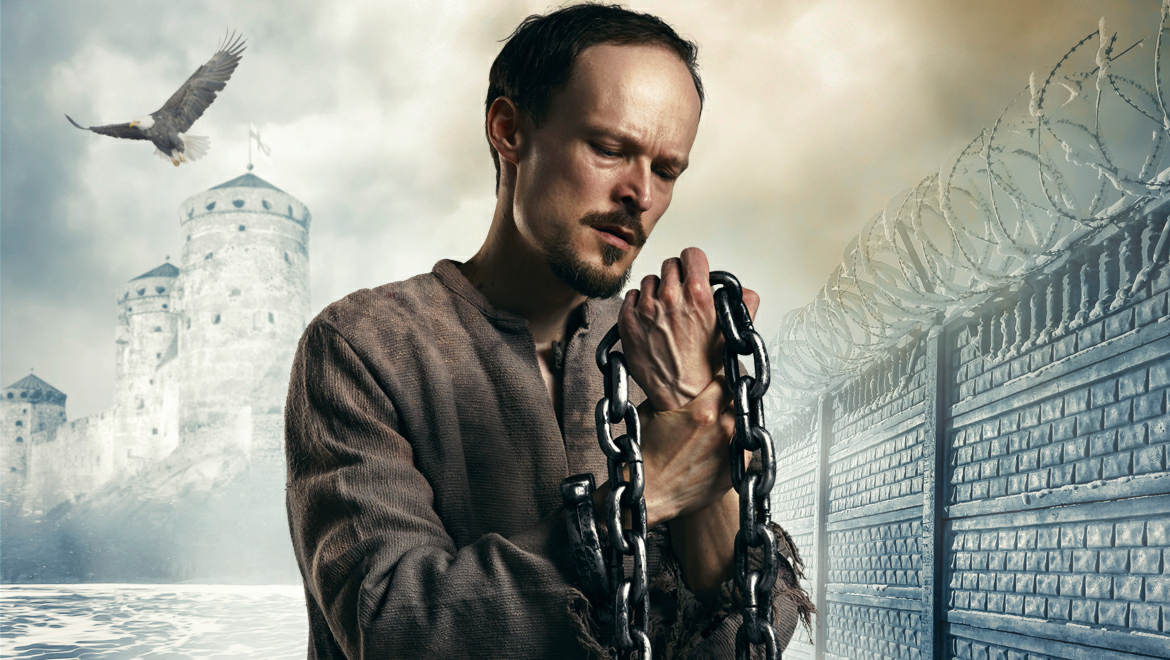 Savonlinna Opera Festival, held between July 8 and August 6 in Savonlinna in the south-east of Finland, presented From the House of the Dead (1928), the very last opera by Leoš Janáček. The premiere took place on July 23 in a curious location of the medieval Olavinlinna castle. The production is a famous one, created by David Pountney for the Welsh National Opera in 1982.

Two Czech artists participate in the production – renowned Czech conductor Tomáš Hanus as the music director and the tenor Aleš Briscein singing the role of Skuratov. The other roles are performed by Ville Rusanen (Gorjančikov), Hanna Rantala (Aljeja), Mika Pohjonen (Luka Kuzmič) and others. The opera is sung in Czech. With three other performances following the premiere, From the House of the Dead is the very first Janáček’s work ever played in the festival’s history.

Leoš Janáček: From the House of the Dead