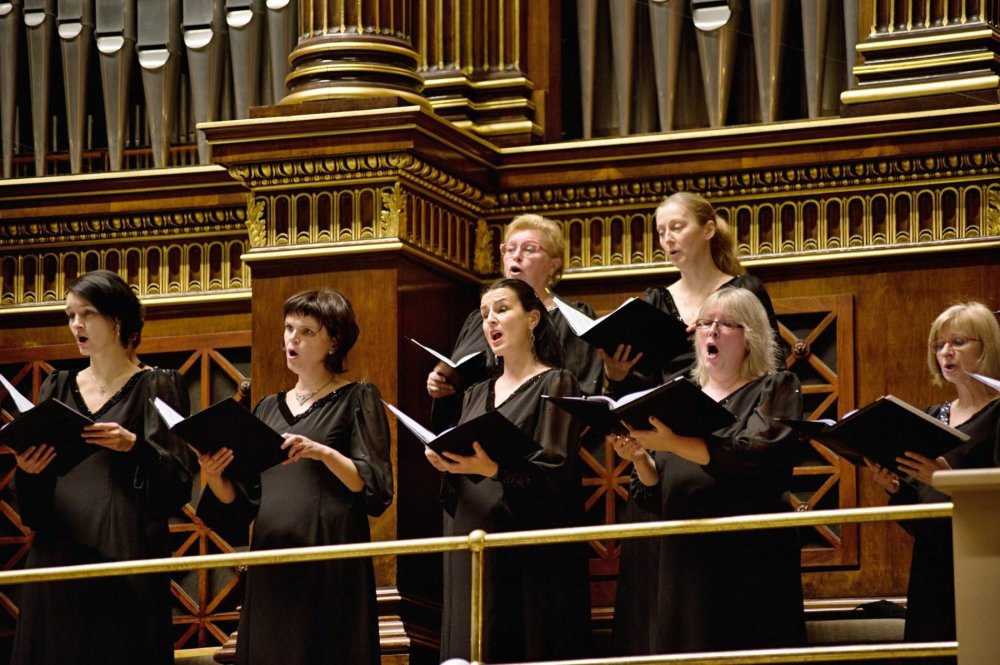 At their concert on 6th February in Rudolfinum, the Prague Radio Symphony Orchestra gave world premiere to the sixth symphony by a Brno-based composer Pavel Zemek Novák (*1957). In this composition written to the text of Saint Francis of Assisi’s Canticle of Creation, the orchestra was joined by the women section of the Prague Philharmonic Choir led by Jakub Zicha.

Zemek Novák has been writing exclusively monophonic music for the last few years and Praise Creation is no exception. It was commissioned by the orchestra’s new dramaturge Josef Třeštík, who aims to enrich its traditional repertory with the regular presenting of contemporary works. Conducted by Tomáš Brauner and broadcasted live on Vltava radio station, the concert also included Claude Debussy’s little-known early cantata La damoiselle élue and the Petrushka Suite by Igor Stravinsky.