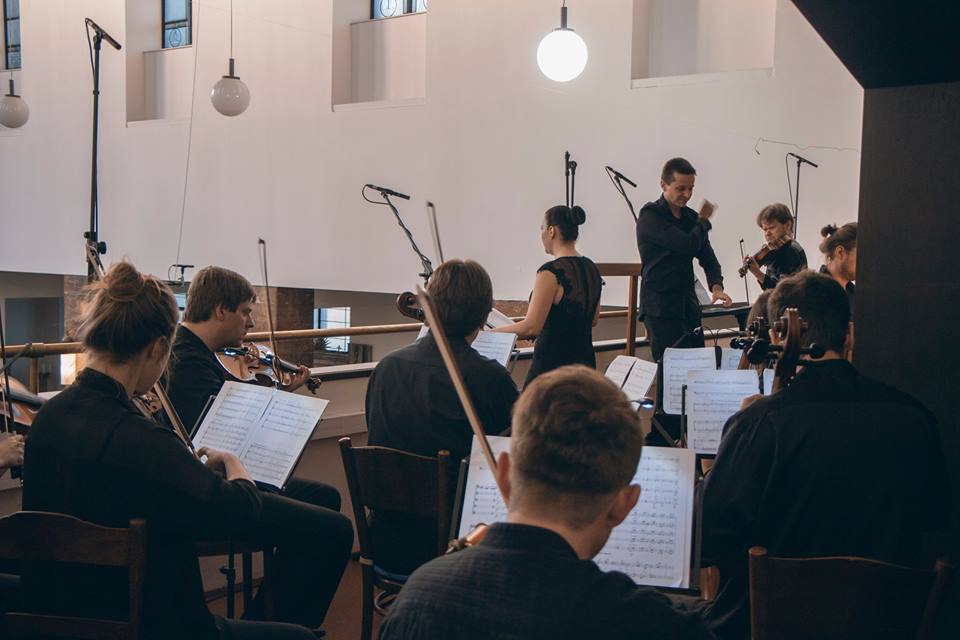 Symphony No. 25 “The Angel Was Sent to You” by the recently deceased composer František Gregor Emmert (1940-2015) received its premiere on June 1 at the St. Augustine Church in Brno. It was performed by Ensemble Opera Diversa conducted by Ondrej Olos together with Jarmila Balážová (mezzosoprano), Milan Paľa (viola) and Marek Paľa (organ).

Emmert is author of an unusually high number of symphonies (26), most of which are based on religious themes, especially catholic faith and mysticism. The 25th Symphony is no exception; the title refers to a Marian prayer by St. Catherine of Siena the verses of which appear in the 2nd of the symphony’s 4 movements. The other texts quoted include Psalm 80 as well as one of the prayers by German Christian writer Gertruda von Le Fort. The symphony was finished in 2012.