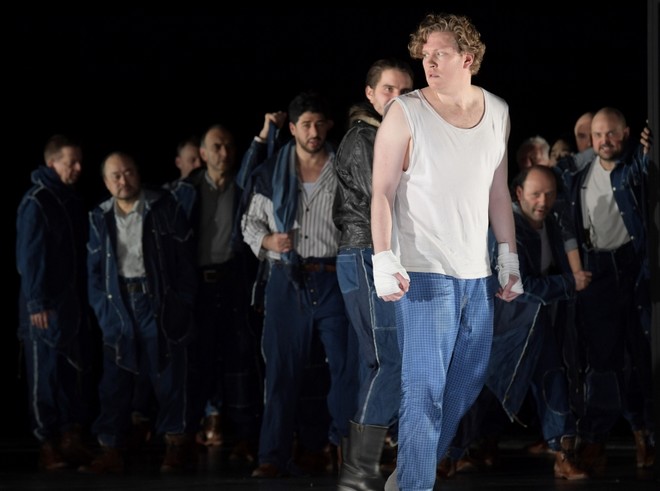 On 1 April, Oper Frankfurt introduced their new production of Leoš Janáček’s last opera From the House of the Dead. It was created by Italian conductor Tito Ceccherini and German-French director David Hermann, who had for the last time worked with Janáček’s music only two years ago, directing The Makropulos Affair in the renowned Deutsche Oper Berlin.

Leoš Janáček: From the House of the Dead (premiere)