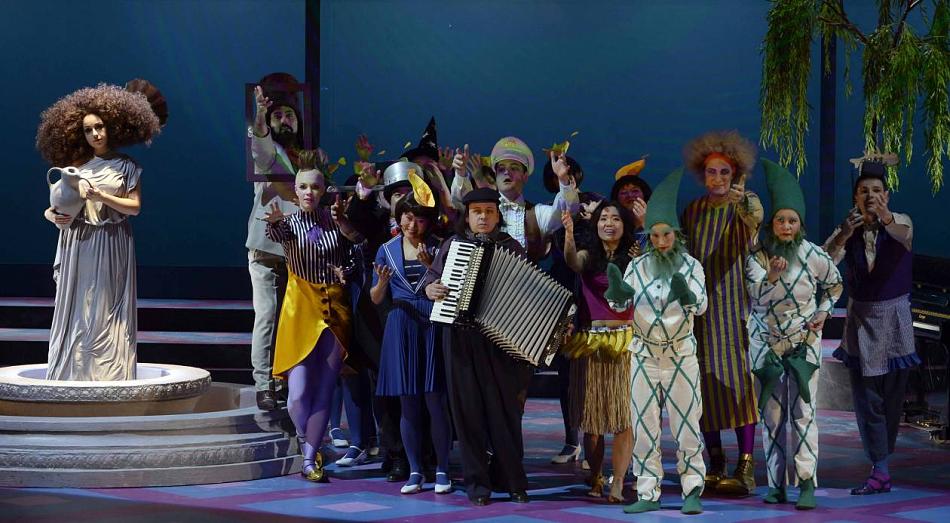 On 3 March, Oper Wuppertal in North Rhine-Westphalia presented a new production of Bohuslav Martinů’s Julietta. It was the historically first performance of the composer’s operatic masterpiece in Western Germany.

The production was created by an Israelian directress Inga Levant, who had already worked on The Tales of Hoffmann in Wuppertal this year. In Julietta, she once again focused on picturing the dreamlike character, playfulness and  unrestrainedness of phantasy. The central love pair was portrayed by the ensemble’s permanent members, Bulgarian soprano Ralitsa Ralinova and Korean tenor Sangmin Jeon, the orchestra played under the direction of the theatre’s first kapellmeister Johannes Pell. Sung in a German translation, Julietta will receive four more performances by the end of the season.