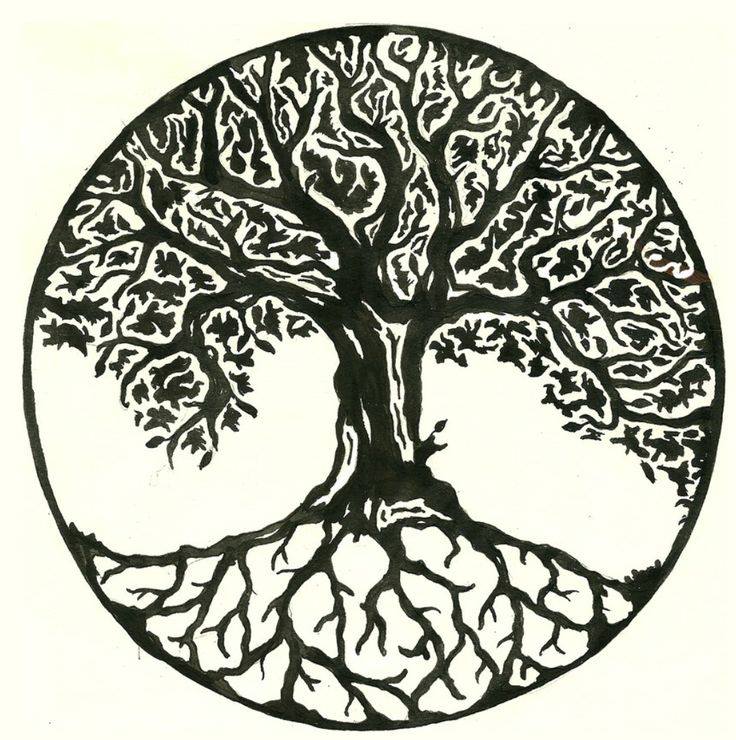 Four orchestral pieces by the composition students of the Academy of Performing Arts in Prague (Jan Ryant Dřízal, Jan Fila, Daniel Chudovský and Soňa Vetchá) were given premiere by the Pilsen Philharmonic Orchestra on a concert on May 2 at the Academy’s Martinů Hall.

The concert was opened by a piece called The Tree of Life by Jan Ryant Dřízal (*1986), who had caught the public attention last year by winning the Czech Philharmonic composers’ competition. Free from all romanticizing and virtuosic clichés, his violin concerto was performed by Milan Al-Ashhab with a recorder trio (Jakub Kydlíček, Michaela Roubalová, Monika Reslerová) and a solo bass marimba (Šimon Veselý) joining the orchestra. Improperia for organ, brass, strings and percussion followed, a 30-minute-long composition based on an antiphone of the Good Friday’s Improperia with Drahoslav Gric on the organ, the work on which its author Jan Fila (*1982) started already in 2011. In the second half the audience had a chance to hear Mohenjo-daro and Harappa, a piece for cello (played by Vilém Petras) and orchestra by Daniel Chudovský (*1991) inspired by the destiny of two ancient cities in the area of today’s Pakistan, destroyed under unclear circumstances 4000 years ago, as well as A Dream, a composition for piano and chamber orchestra where the author Soňa Vetchá (*1992) is concerned especially with the dialogues between the piano and the percussion instruments and with exploring ways of working with the piano in a percussion-like manner. Daniel Chudovský performed the solo piano part. The Pilsen Philharmonic Orchestra was led by a young talented conductor Petr Louženský.