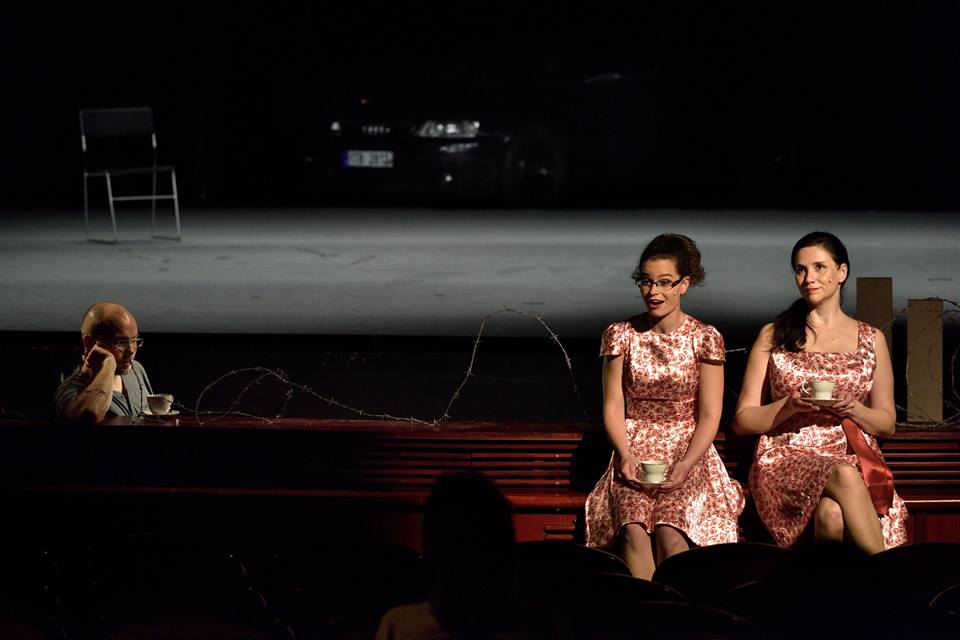 NODO – New Opera Days Ostrava presented a world premiere of Protracted Sinuous Movement of a Longitudinal Object , an opera by a composer and scientist Petr Cígler which was written directly for the festival. The performance took place on June 29 at the Antonín Dvořák Theatre. Petr Odo Macháček’s libretto explores the relations between a woman, a man, and a rattlesnake in a common … Read more