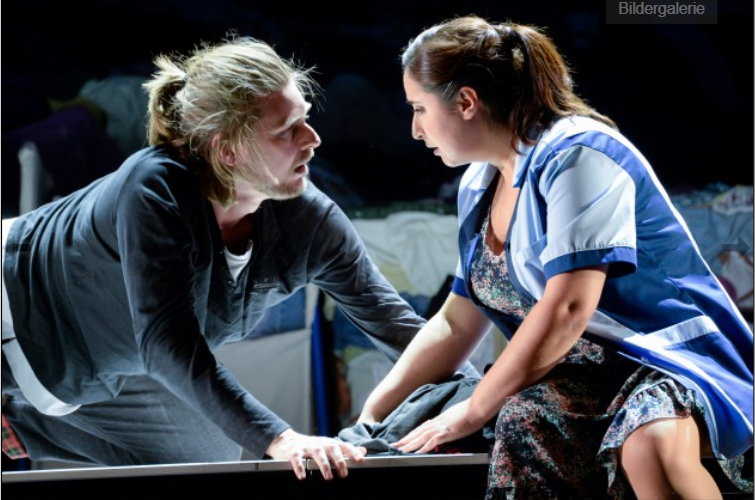 One of the nine opera performances Staatstheater Kassel (Hesse) produced this year was Janáček’s Jenůfa. The sold-out premiere which took place on 10 February was preceded a few days earlier by a public talk introducing not only the most famous of Moravian composers and his music but also the background of the Kassel production. The opera was directed … Read more