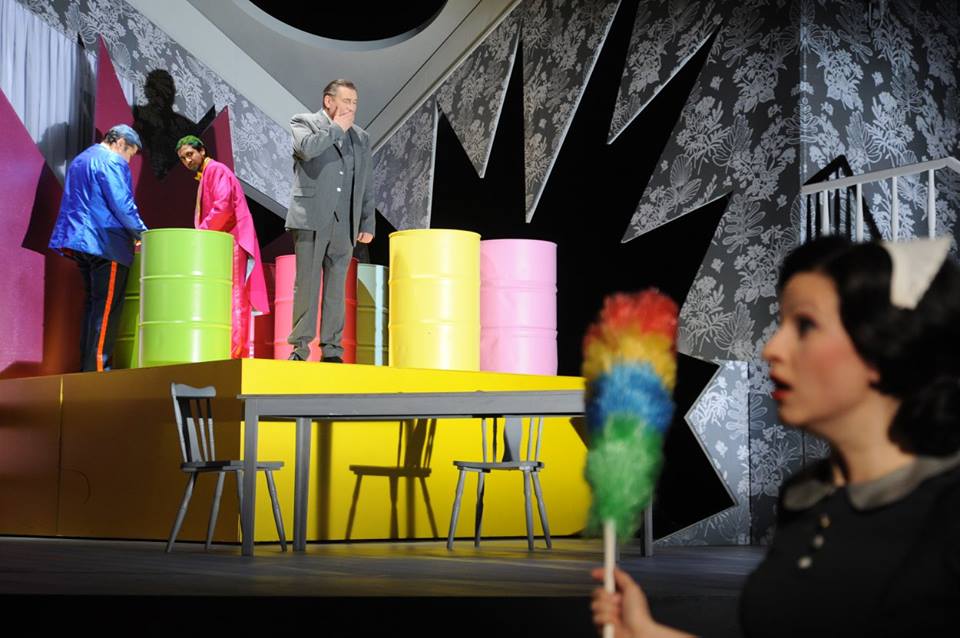 After Vienna and London, the acclaimed all-evening opera Biedermann and the Arsonists (2005-2007) by a Czech-Austrian composer Šimon Voseček received its German premiere, too. It was produced in Stadttheater Bremerhaven in northern Germany by director Christian van Götz and conductor Thomas Kalb. Based on Max Frisch’s absurd drama of the same name (1958), the opera tells how … Read more