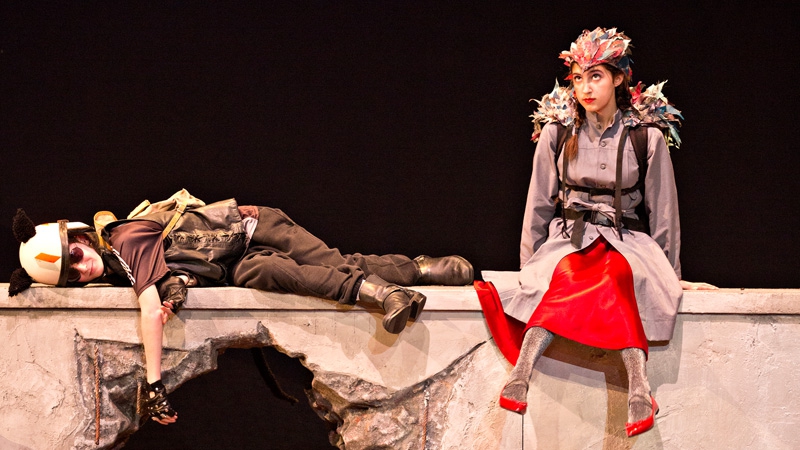 A new production of the opera Brundibár by Hans Krása was presented during this year’s mid-season festival held by Opéra de Lyon. Composed in 1938 yet premiered and more than fifty times reprised not until five years afterwards at the Theresienstadt concentration camp by the deported Jewish children, this over 30-minute-long children’s opera is, according to the … Read more