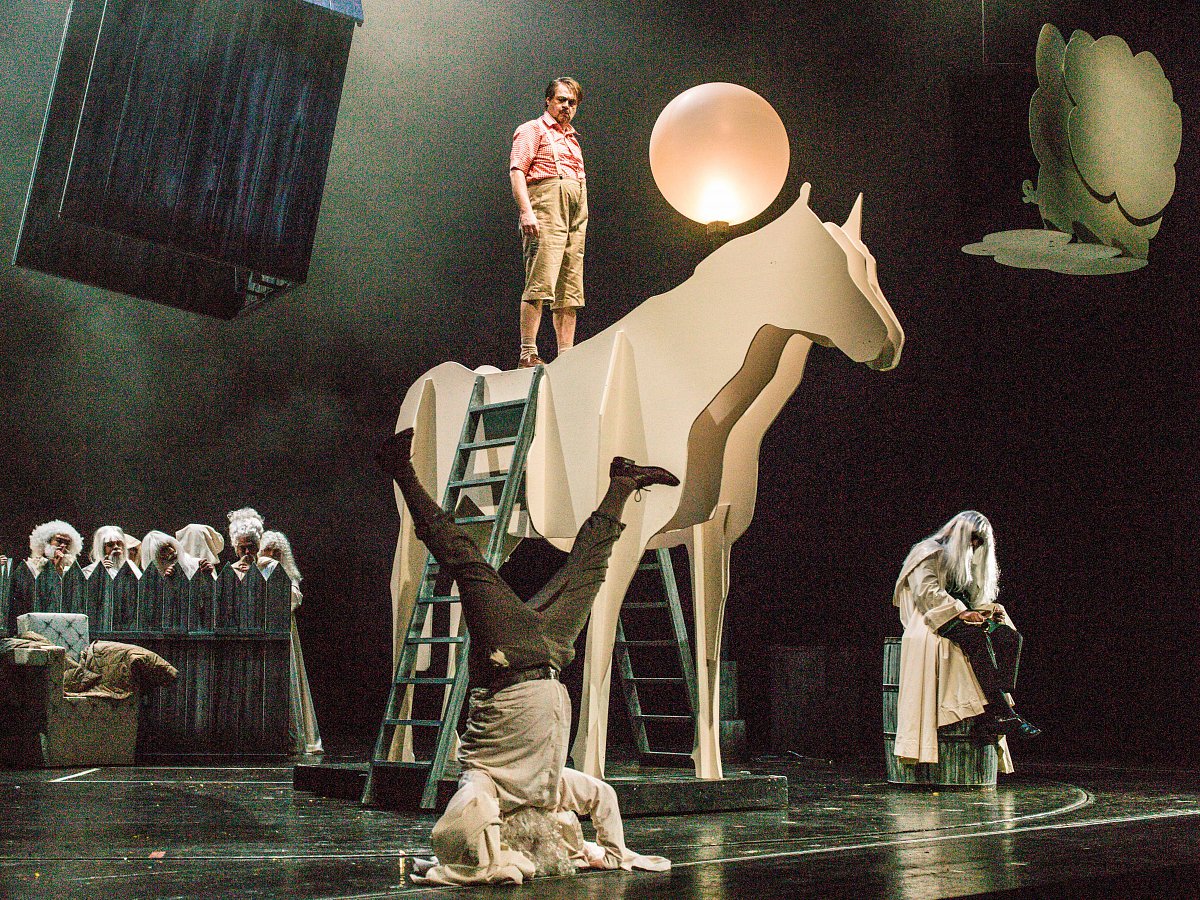 On 30 April the Theatre Trier, Germany, launched for the first time in its history one of Leoš Janáček’s less frequently played operas The Excursions of Mr. Brouček (1920). The production was created by Jasmina Hadziahmetovic, a Germany-based director of Bosnian origin who has collaborated as an assistant director with several renowned institutions such as Komische Oper … Read more