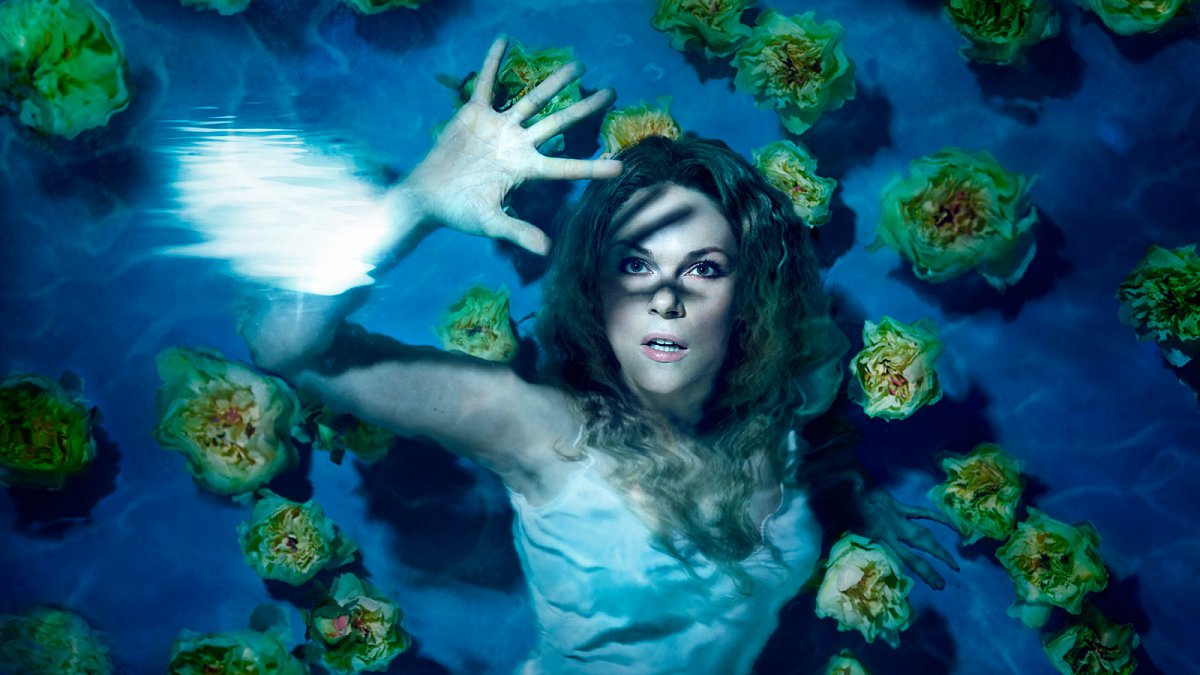 Premiered on 2nd February, the historically second production of Dvořák’s Rusalka at the Metropolitan Opera in New York meets with very mixed reactions. The critics cannot seem to agree in their opinion both on Mary Zimmerman’s direction and the singers’ performance. Who gets mostly enthusiastic reactions is the American mezzosoprano Jamie Barton in the role of Ježibaba; some, … Read more