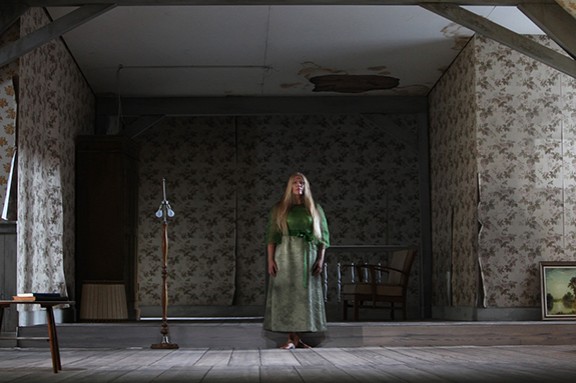 On November 11, Theater Bremen, Germany, presented a new production of Dvořák’s Rusalka. Directed by Anna-Sophie Mahler, it became already the fourth opera featuring a strong female lead she staged in Bremen, following Carmen, Maria Stuarda and, five years ago, Janáček’s Makropulos Affair. Mahler set the plot into the rooms reminiscent of the socialist Czechoslovakia of the 70s and instead of on the … Read more