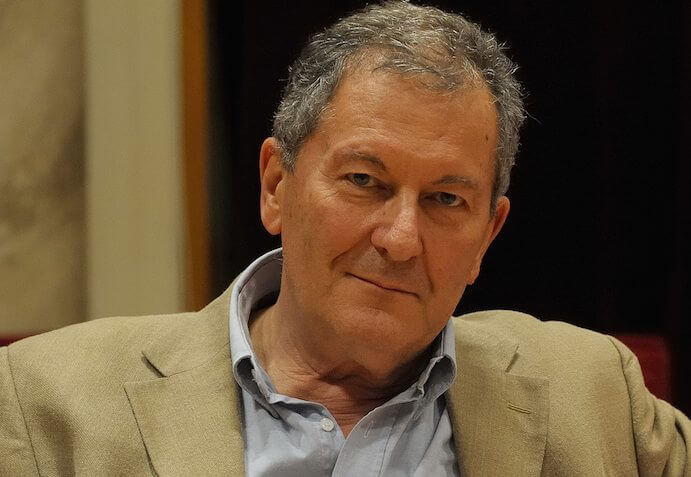 On Friday 10th of January 2020, 7. 30 will be our guest a composer, flutist Petr Kotík. He will introduce his new recordings from the last SEM Ensemble concert. He will also perform Cheap Imitation from John Cage.