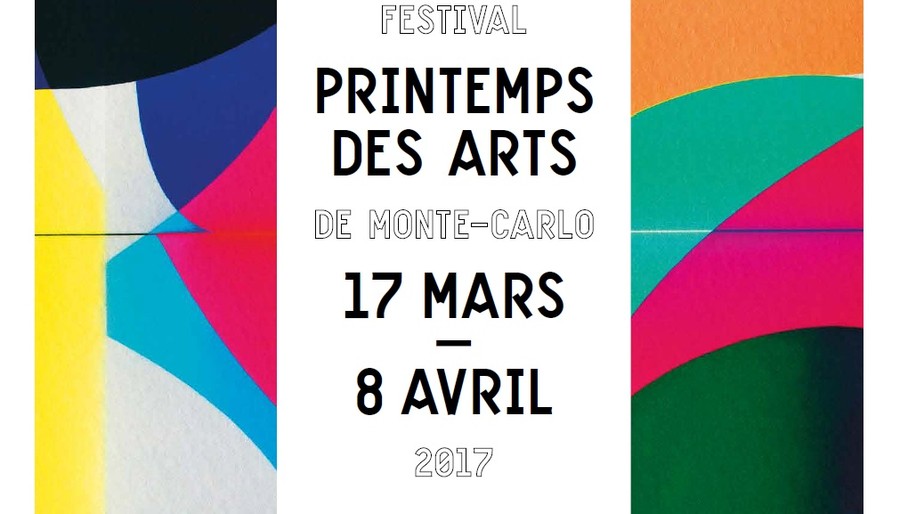 A new orchestral composition by Miroslav Srnka received its premiere on 2nd April during the 34th year of Printemps des Arts de Monte-Carlo music festival which is taking place between 17th March and 8th April 2017.

Srnka is no newcomer to the festival; his music was played here already in 2011 and 2014. Written on the festival’s commission, the new move 03 was performed as a part of the four-hour afternoon block of contemporary music, dance and audio-visual art Monaco Music Forum by Orchestre Philharmonique de Nice conducted by Pierre-Andre Valade.