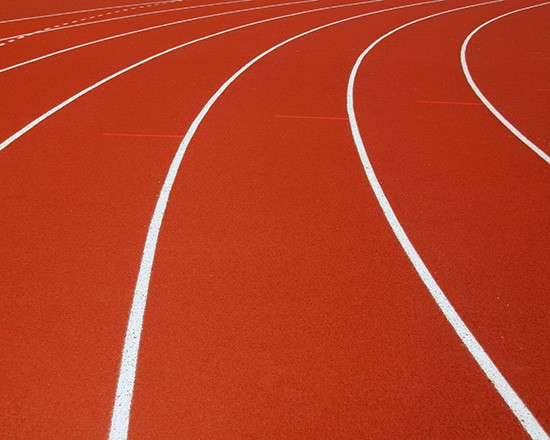 The programme of the final concert of the 3-day Fokus Sport festival run by the Alte Oper Frankfurt included the composition Observing the Clouds by Martin Smolka. This piece from 2003, which, through its irregular and unpredictable rhythmical structure, expresses the dynamics of a badminton game, was performed on 12 March at the Alte Oper’s Great Hall by the hr-Sinfonieorchester led by the American conductor Cristian Macelaru.

The concert which, following a series of other festival’s events, did not start before 11 p.m. was the climax of another of this opera house’s frequent festivals that revolve around very specific topics. Fokus Sport, as the name suggests, focused on the relationship between music and sport, on the similarities between these two different worlds and on the extent to which the sound is able to express motion and the other way round. Containing music from baroque to present, the programme included, among others, Mauricio Kagels’s experimental piece Eine Brise (The Breeze) which is written for 111 bicycles.