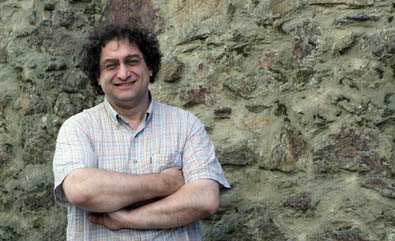 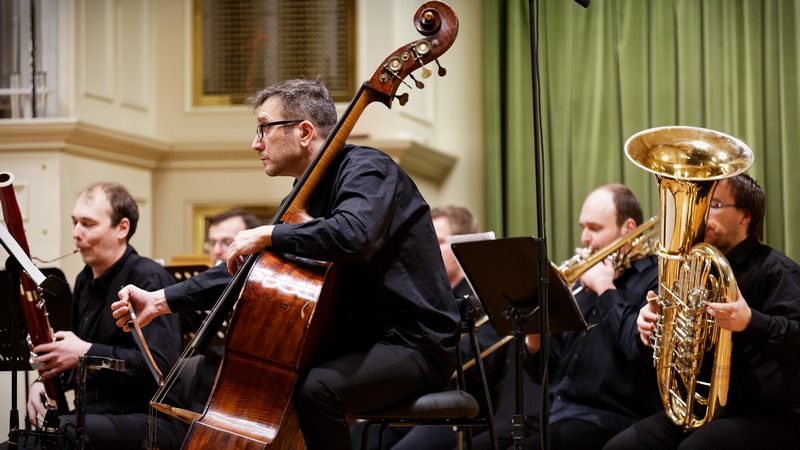 Led by their artistic director Pavel Šnajdr, the Brno Contemporary Orchestra on 31 January in Besední dům, Brno, presented the first of the two concerts commemorating and celebrating the 100th anniversary of the founding of Czechoslovakia. It was named FROM CZECHOSLOVAKIA and the programme consisted of new pieces by Petr Bakla, Luboš Mrkvička and Marián Lejava … Read more 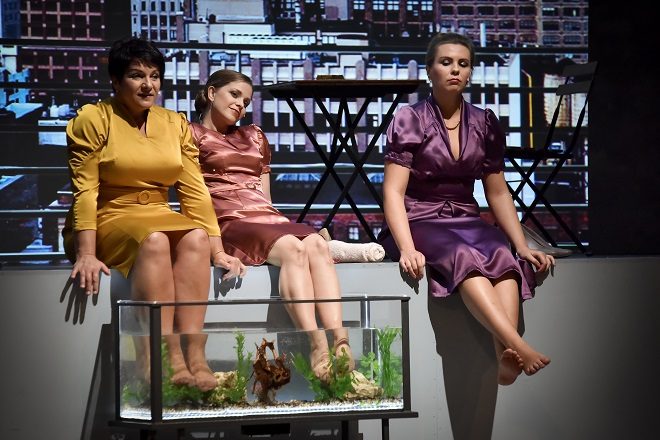 National Theatre Brno opened this year’s season by releasing Rules for Good Manners in the Modern World, an original Czech opera by composer Michal Nejtek and librettist Jiří Adámek, who is also the director. The piece is based on Jean-Luc Lagarce’s (1957-1995) drama for a solo actress, which introduces the spectators to the etiquette rules, as established in the … Read more 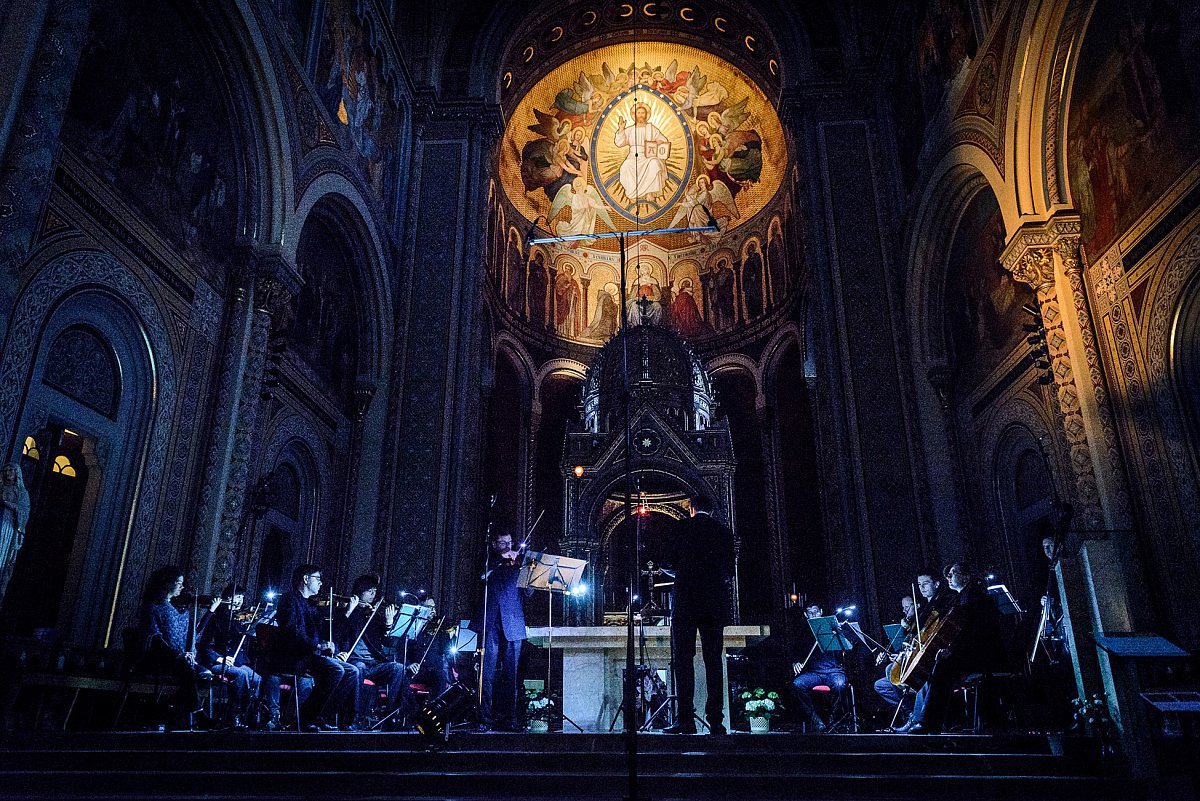 On 2nd May, the BERG Orchestra put on a concert at the Ss. Cyril and Methodius Church in Karlín, Prague. It included a world premiere of Lorelei by composer Robert Hejnar (*1969), a piece which – by its balladic subject – formed an interesting contrast of thought to the spiritual Sequentia by Arvo Pärt and Seven Words by Sofia Gubaidulina. … Read more 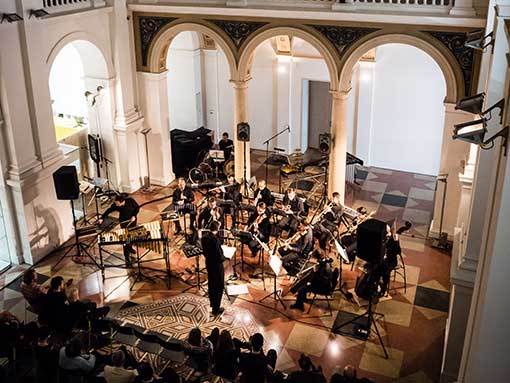 Ondřej Štochl’s composition YIN – Nostalgia and Hope received its world premiere on 9 March at the Museum of Applied Arts of the Moravian Gallery by Brno Contemporary Orchestra. This piece for vibraphone and 12 instruments was on the programme of an evening called “Assimilation – Concert for people” together with music by Alvin Lucier, Michel … Read more